Brutality and profiling are rampant in law enforcement

As of 2020, over 1,000 civilians were killed by the police force in the U.S. Why is there too much police misconduct and abuse of power within law enforcement? I envision that there needs to be a change within police both in removing discrimination throughout policing and new laws prioritizing evidence before assuming, causing brutal or fatal incidents involving police. This is essential to create safer communities with trusting officers and to end the constant abuse not only towards other ethnicities and false accusations. 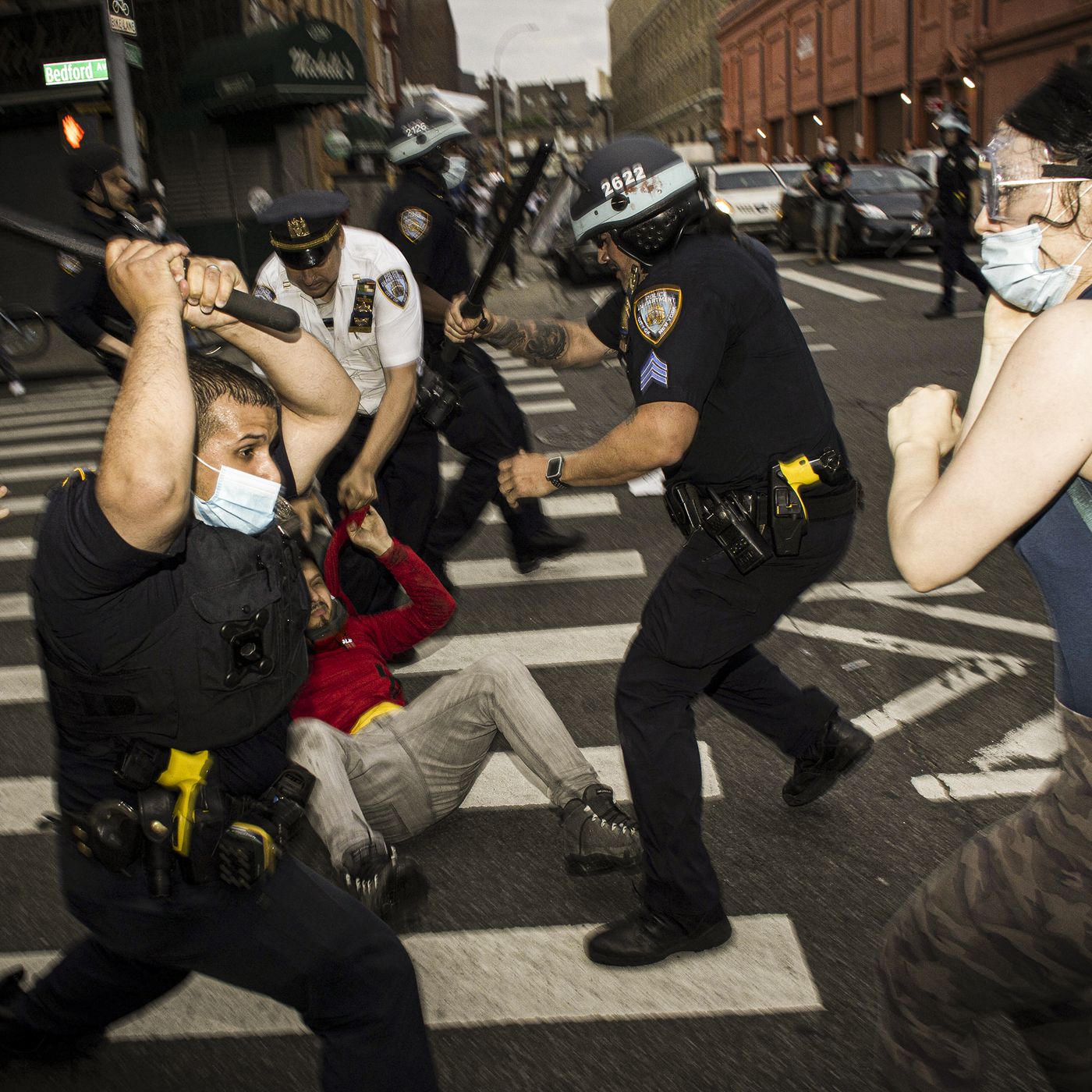 I’ve seen brutality and harassment by police officers and friends who’ve dealt with corrupt police who look for any reason to arrest them. There’s brutality and misconduct such as a paraplegic man forced out of his car in Dayton, Ohio on September 30, 2021. A statement from USA Today stated, as of 2019, 85,000 officers were investigated for misconduct. I believe a need for more robust misconduct laws is necessary to attempt to avoid abuses of power.

A major problem is discrimination against particular ethnicities when it comes to police violence. According to the PNAS, 1 in 1,000 black men in America are expected to be killed by police which is three times more likely than white people. These racist acts have led to wrongful accusations, unwarranted arrests, and brutality especially towards people of color. I think it starts in making sure officers are trained right with more people of color in the police force and more punishments for officers.

I believe police violence and abuse of power have gone on too long. It’s time for acknowledgment of corrupt law enforcement both in discrimination and cruelty. I foresee a future where citizens are not viewed as suspicious and don’t fear law enforcement, we deserve law enforcement without brutality.

These Countries Reformed Their Brutal, Biased Police. The U.S. Can, Too.